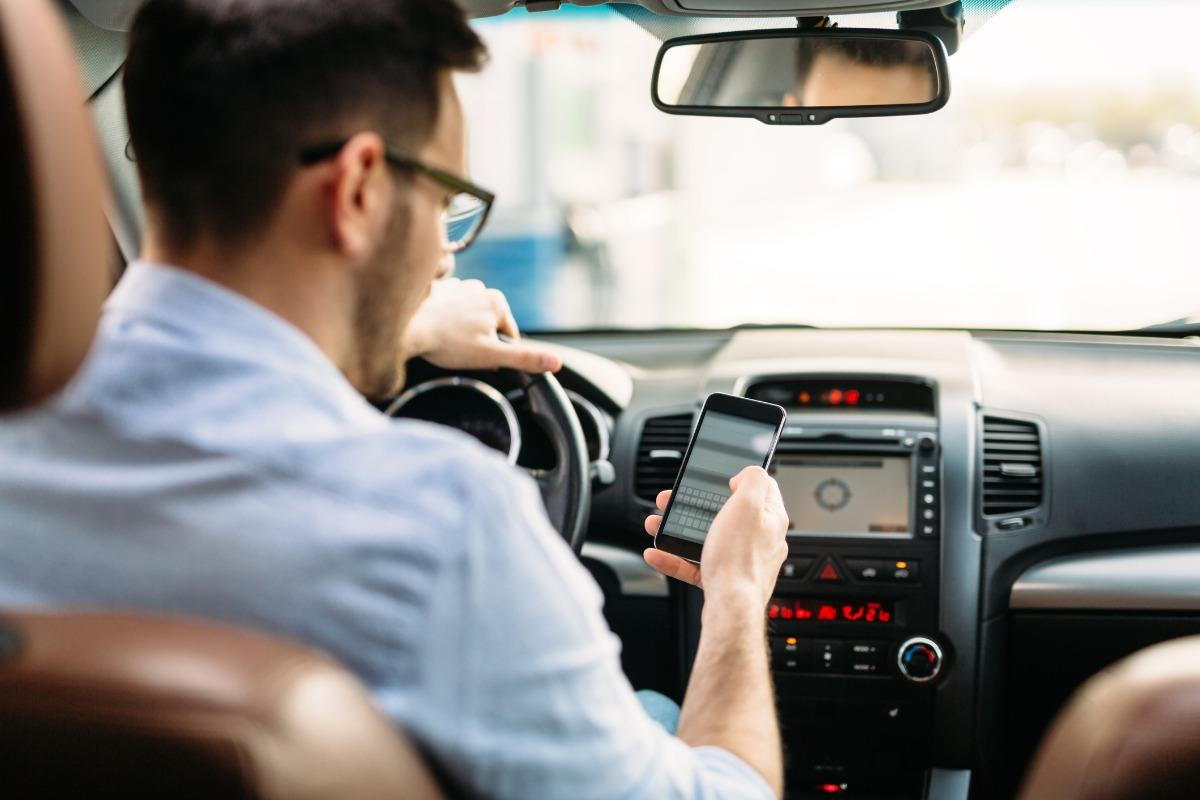 Handling a cellphone while driving has been illegal in Georgia since July 2018, thanks to the state’s Hands-Free Georgia Act. Drivers cannot legally hold or touch a phone or other electronic device or use such a device to record or watch a video or communicate through text. While there are some exceptions, such as to report an accident, emergency, crime or hazardous condition, violations can result in monetary fines and points added to your license. And if you are injured in an accident while violating the Hands-Free law, your ability to recover compensation can be limited.

In Georgia, the state’s modified comparative fault rule states that a plaintiff is only able to collect monetary damages for injuries or property damage sustained in an accident if he or she is less than 50 percent to blame. Therefore, someone else must be found to bear a higher percentage of fault. Though a person illegally using a cellphone may not deserve all of the blame for an accident, it can be particularly difficult to prove that they deserve less than half the blame.

Holding onto a cellphone while driving is prohibited by Georgia and other states for a good reason: it takes your focus off the road, increasing the chances you’ll get into a crash. The National Highway Traffic Safety Administration (NHTSA) reported that more than 3,100 people nationwide were killed in distracted driving accidents in 2017 — and cellphone use is one of the most common forms of distracted driving. There are also tens of thousands of non-fatal distracted driving crashes every year. These crashes may result in minor to serious injuries that require expensive medical treatment and vehicular damage that leads to repair bills and rental costs.

If you use a handheld device to answer a call, read a message or cue up a playlist, this momentary distraction from the road could be enough to prevent you from reacting to a hazard or cause you to become the hazard. Unless you get in an accident with a person who is exhibiting some other kind of dangerous behavior, like speeding or ignoring traffic rules, you might be stuck with the majority of the blame. Your insurance will then have to pay out the claims of an injured person while you are left with higher insurance rates and possible criminal charges.

Though data from the smartphone app TrueMotion suggests that the Hands-Free law has reduced distracted driving rates in Georgia by 20 percent, many people still fail to abide by it. If you are hurt in a motor vehicle accident involving distracted driving, Jason & Bradley, LLC in Stone Mountain, Georgia is prepared to help. To schedule your free initial consultation, call 404-297-9933 or contact us online. We represent accident victims throughout the Atlanta area.